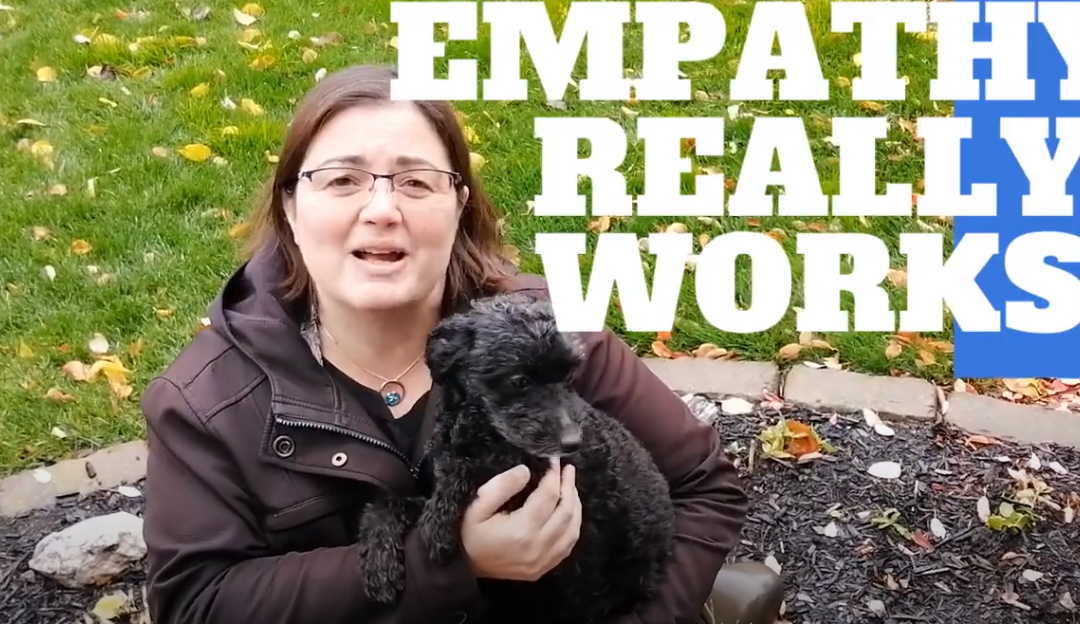 FTP’s Youth Educators invite students to submit a newspaper article highlighting the importance and benefits of empathy. The article should include the following:
• A headline describing what you did to show empathy to someone
• An image under the headline (stock image or a drawn picture)
• Three-five sentences describing how the act of empathy helped to improve a situation or a relationship
Please watch this empathy infomercial:
The top three entries will win a semi-fabulous prize from FTP and will appear on our social media pages to promote empathy.
Here is an example: 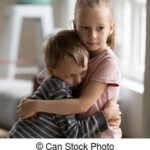 A sister comforted her brother this week after finding out he was bullied at school. Samantha noticed her brother was upset after school and asked him what was wrong.  After hearing about his horrible day she gave him a hug and spent some time playing his favourite video game with him.  Samantha reports that she feels more connected to her brother and he now talks to her more often.

Submissions should be sent to travis@familytransitionplace.ca by November 20, 2020.